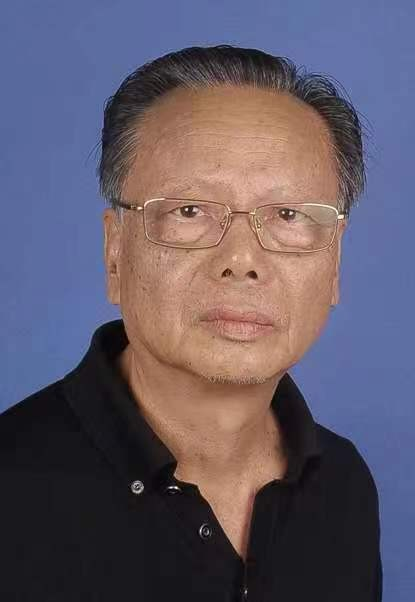 His calligraphy works were also fired into national gift vases and collected by the National Museum. His calligraphy art is highly recognized by CCTV, and the "Dream Building Space" column group of the old story channel gave a comprehensive interview and introduction to him. He was also invited to sign an artist for CCTV's painting and calligraphy channel.

Recently, his calligraphy works have been successively displayed in the VIP halls of Beijing Capital International Airport and Shanghai Hongqiao International Airport in the collection exhibitions of these two airports. At the invitation of relevant state agencies, his calligraphy works have been presented as national gifts for Phoenix Dancong, Pu'er tea, Biluochun and Chunshayu. Liquid inscribed brand logo. He was also invited to write the title of the large-scale theme project "Art Giants. Praise of the Silk Road". His calligraphy works are also collected by the Prime Minister's Office of the Kyrgyz Republic as a diplomatic channel of the National Rites. In 2021, he was successively hired by the official website of Guoli Culture and the Research Committee of Guoli Culture and Art as "Special Consultant of Guoli Culture Network" and awarded the title of "Chief Art Master" of Guoli Culture Network. The art studio is specially invited to be the senior director of the expert group. He was also awarded the honorary title of People's Artist by the Art Development Center of the Ministry of Culture and Tourism. 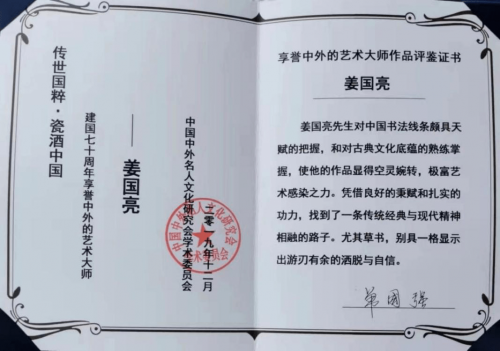 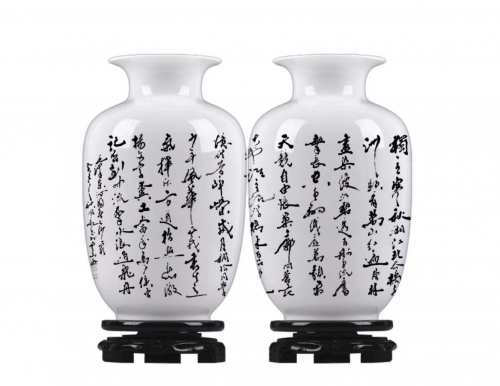 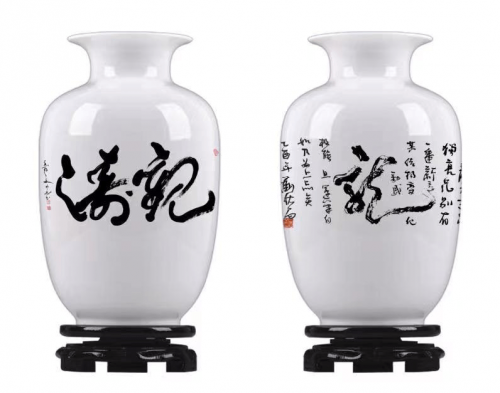 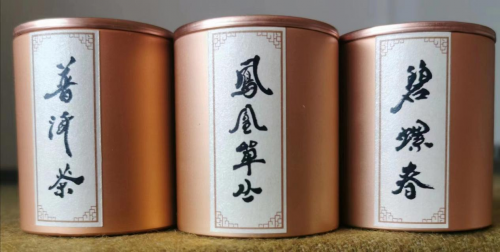 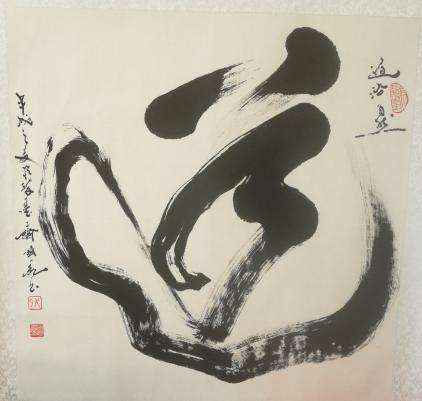 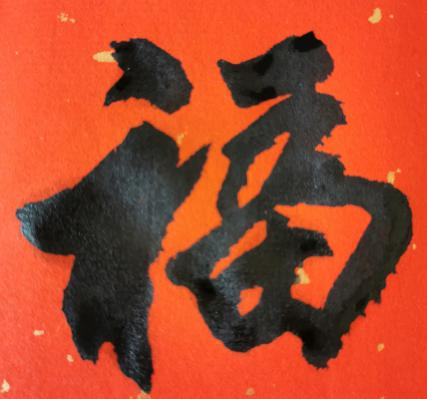 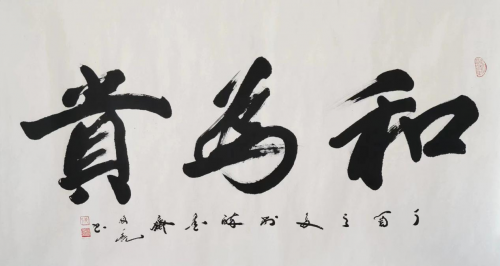 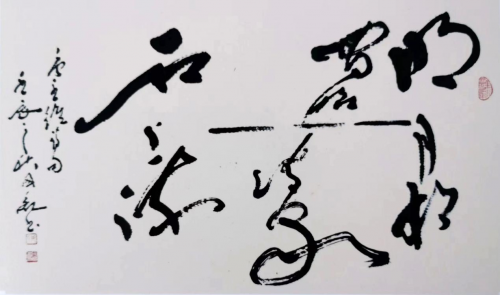 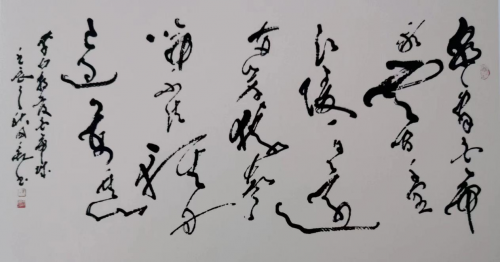 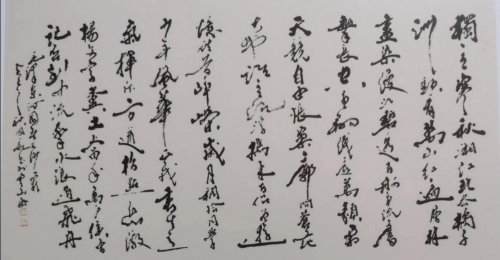 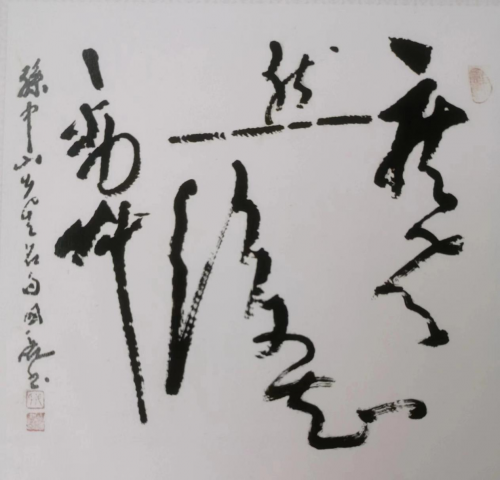 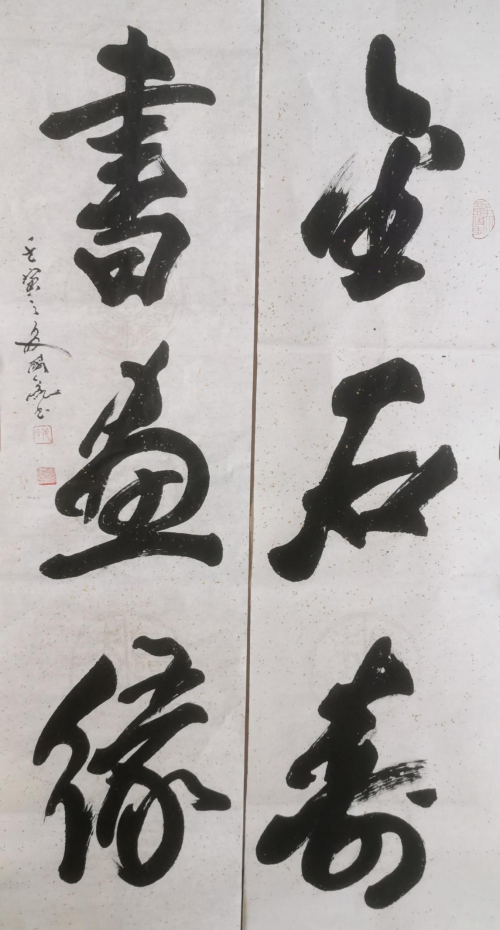 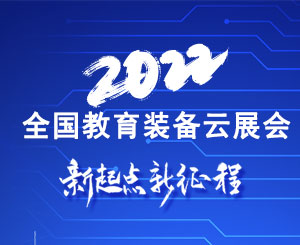